The Recent Conflict in the Central African Republic: Which Way Out of the Crisis?

"With regime changes by coups d’états as the rule, the political reality in the CAR has been characterized by regimes lacking in legitimacy, a dysfunctional public sector and institutions, and weak state power .... In this regard, it can be said that the crisis has in fact been brewing for long and conditions for an open conflict to emerge were given."

More Than an Inspirational Freedom Fighter: A Tribute to Nelson Mandela

Nelson Mandela inspired our entire continent and its people, and had an immense influence on the changing face of Africa as a whole. Hamba kahle, Madiba. We will never forget you.

The Westgate Terrorist Attack: Any Lessons for Kenya’s Approach to Regional Security?

by Kenneth Omeje and Nicodemus Minde

With the embers of the Westgate Mall attack slowly cooling off, the Kenyan government’s policies have faced heavy scrutiny. As the global security environment changes and instances of terrorism increase throughout the East African region, countries within this region should progressively invest more resources into enhancing their capacities for security, both domestically and regionally, while encouraging greater cooperation and joint security efforts.

The 9/21 Attack on Westgate Mall: Understanding the Youth Factor in Violent Radicalization in Eastern Africa and the Horn of Africa

Al-Shabaab has begun to mobilize support by taking advantage of political and socio-economic vulnerabilities of the youth in Somalia's neighboring countries. After two and a half decades of counterproductive military interventions, peacebuilding processes may need to be reconsidered and instead focus on inclusive ideas that do not overlook the importance of the youth.

Mapping Reconciliation Processes in Africa: A Project Set to Fail or A Possible Gateway to Further Research?

Reconciliation has become an important term in the national discourse, particularly within Africa. Yet what reconciliation actually refers to, how it should be implemented, and how to assess its level of effectiveness remains a challenge for many States. This piece explores the creation of a database to map reconciliation processes across the African continent, questioning whether such a project would be destined to fail, or a gateway to further research.

Mediating in Madagascar: Bypassing the AU Ban on Coup Legitimization 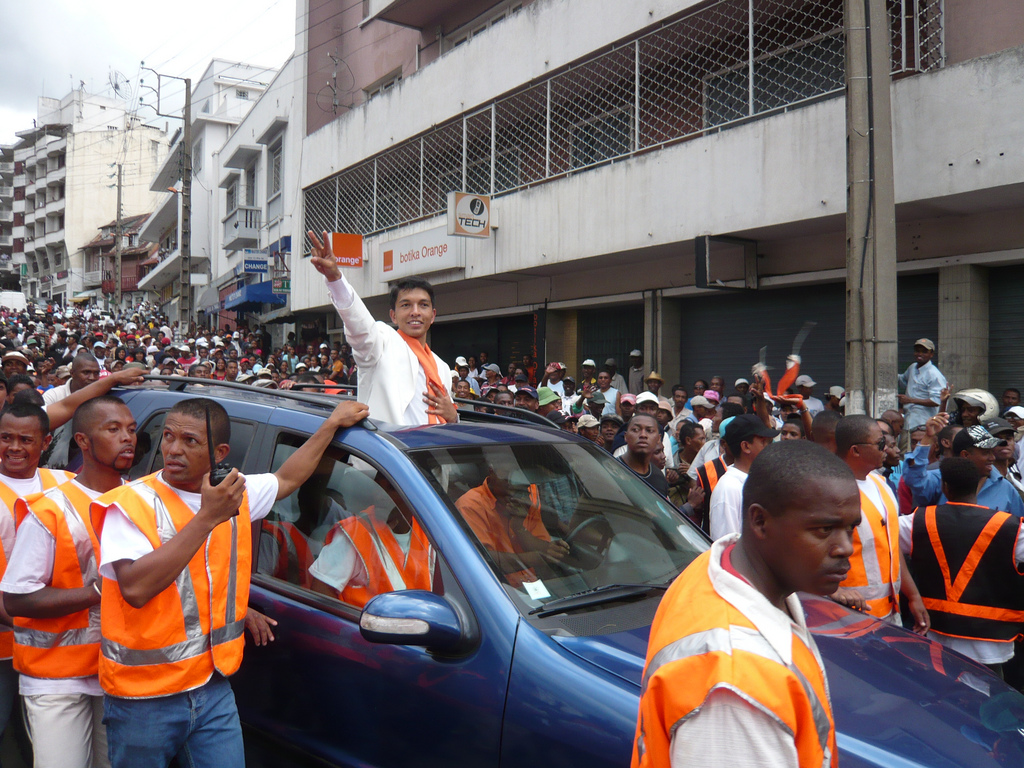 A great political problem on the African continent is the scourge of coups have taken place over the past half century, one being in Madagascar in 2009. To combat these coups, the African Union has put in place a firm policy commitment to reject coups and other unconstitutional changes of government. While at first glance, the AU's ban on coup legitimization is a decisive rejection of the military overthrow of governments and, thus, a compelling deterrent to future coups, it becomes clear upon further investigation that the ban itself is incompatible with mediation, which the AU invariably undertakes to restore constitutional order.

Why Peacebuilding in Eastern Congo Often Goes Wrong, and Why It Is So Hard to Get Right

by Christoph Vogel and Joschka Havenith

Why is building peace in a context such as the Congolese conflicts so hard?  Despite many efforts, including the presence of the largest United Nations peacekeeping mission, international treaties, and peace talks, peacebuilding in eastern Congo has become a difficult task with a myriad of complexities. Havenith and Vogel seek to understand these challenges.

Al-Shabaab Terror in Kenya: Implications for Peace and Security in the Region

With the terrorist group Al-Shabaab coming forward and taking responsibility for the recent Westgate Attack in Nairobi, the debate over the implications for security across the region has been rejuvenated.  Shadrack W. Nasong'o's analyzes these through several lenses: doubts about the efficiency of the Kenyan intelligence and security agencies, Kenya's continued military presence in Somalia, the recruitment of non-Somali East Africans among Al-Shabaab, and the desperate nature of this specific attack in light of Al-Shabaab's own defeat within Somalia. 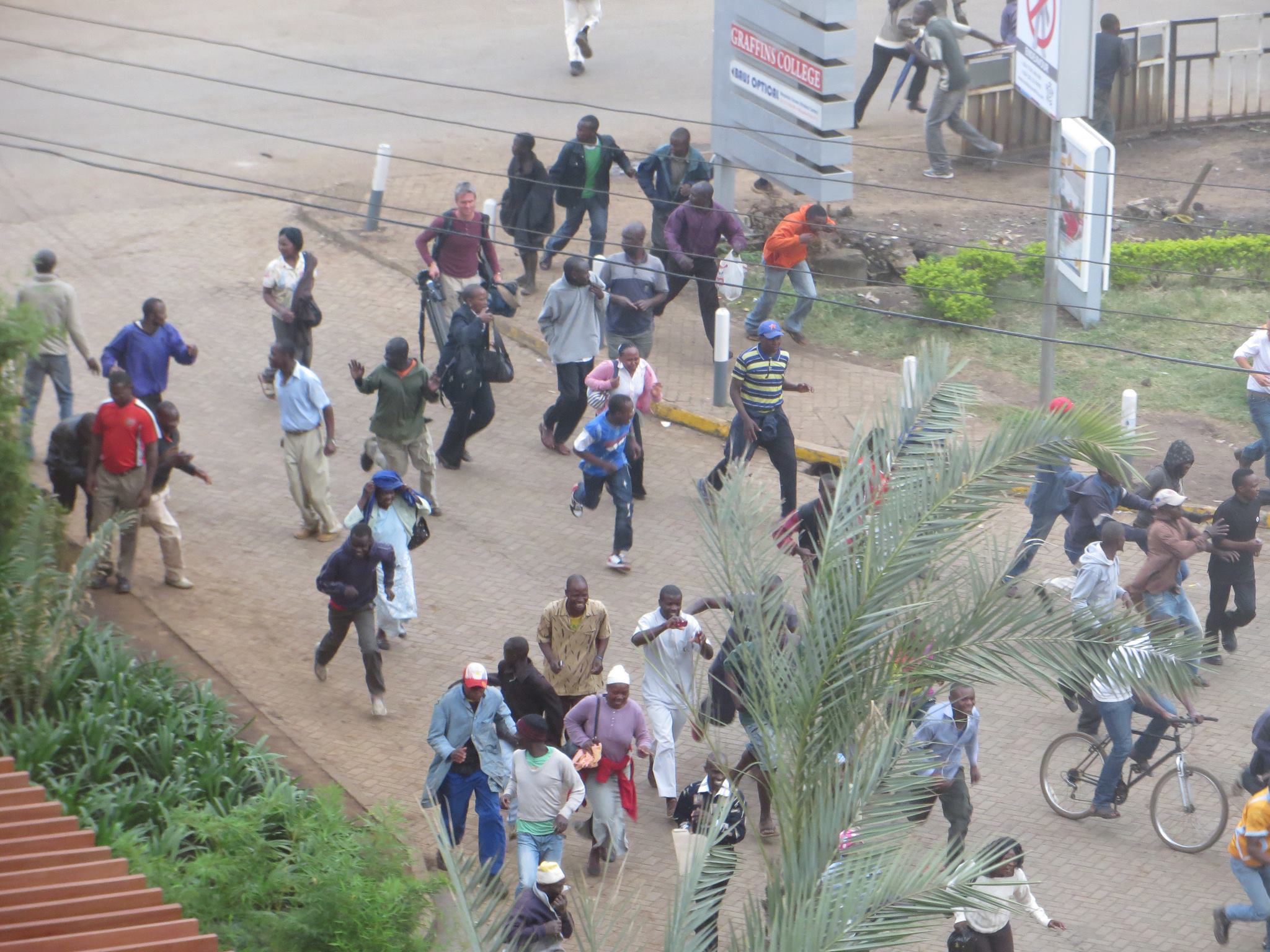 The Westgate siege affirms an observation made by many concerned Kenyans over the years, and more fervently since March: that there is a nexus between the high levels of insecurity in the country and the operational weaknesses of our security forces.  This paper looks inward at the state of Kenya's security system and lessons that can be learned from the Westgate siege.

Transnational Threats to Peace in Africa

This article illustrates the scope and magnitude of threats within Africa by focusing on drug- trafficking, the proliferation of small arms and light weapons (SALW), and terrorism and will offer suggestions for effectively combating them and promoting peace and security within the continent.