Professor Godfrey Maringira is a winner of the Africa Peacebuilding Network (APN) Individual grant (2014), a Working Group member (2016-2017), and a Book Manuscript Completion grantee (2018). He is an NRF C2-rated researcher. He recently graduated with LLB (Laws). He is a principal researcher and Senior Volkswagen Stiftung Foundation research fellow. He was a principal investigator of the International Development Research Center-Canada (IDRC) research on, “Gang violence in South Africa” (2017-2020). He is an active advisory board member of the Social Sciences Research Council (SSRC), Next Generation of Social Sciences in Africa (Next Gen), New York. His areas of research include armed violence in Africa with a specific focus on the military in post-colonial Africa. He has published over 45 internationally recognized publications including a book titled: Soldiers and the State in Zimbabwe, Routledge, 2019. His 2017 African Affairs Journal (University of Oxford Press) article titled “Politicisation and resistance in the Zimbabwe national Army,” was awarded the best author price in 2018 at the University of Birmingham, UK. In 2020, he was awarded the Benedict Vilakazi best author prize in the African Studies Journal (Routledge) for his article titled: “When combatants became peaceful: Azania People Liberation Army ex-combatants in post-apartheid South Africa.”

My Journey as a Three-Time APN Fellow 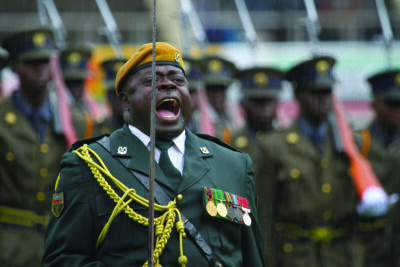 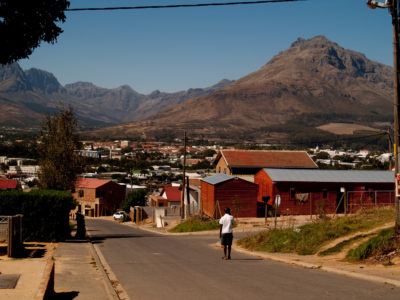 Covid-19 has affected all forms of social and economic activity in and around the world. In response to the rapid…

Gang Violence in Gugulethu, South Africa: Notes from the field 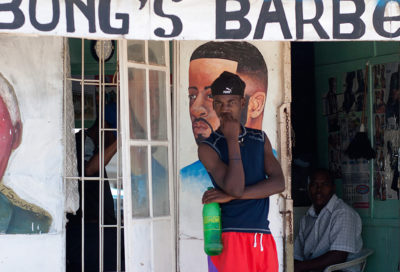 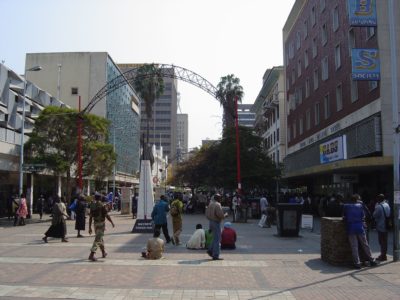 Considering that former President Robert Mugabe was a long-time ally of the Zimbabwean military, no one expected that he would… 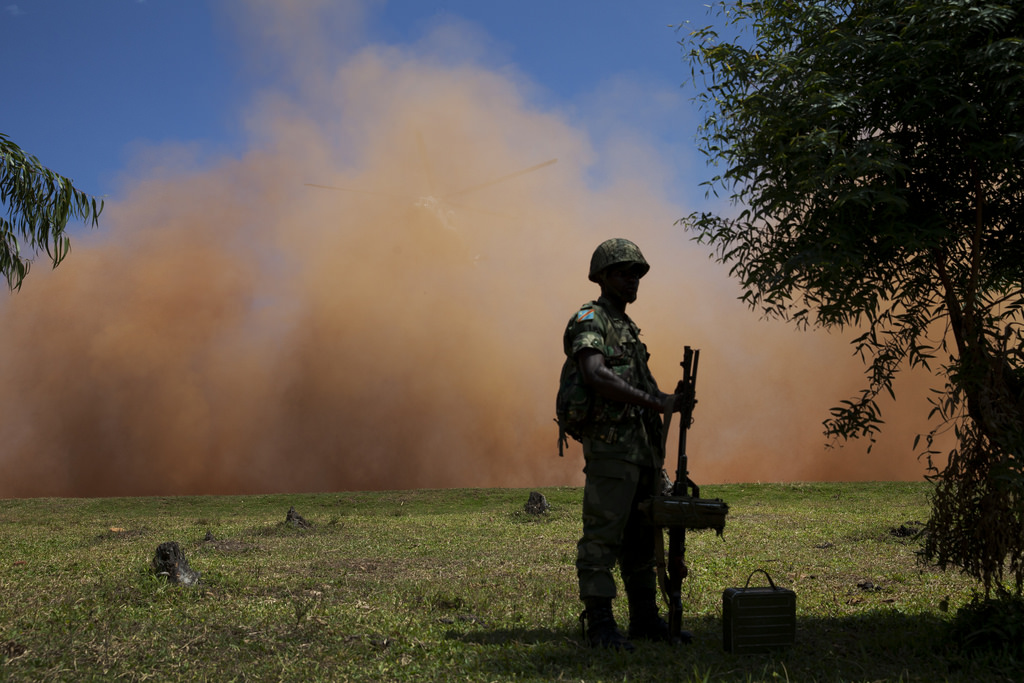