Lindy Heinecken is currently associate professor of sociology in the Department of Sociology and Social Anthropology Department at Stellenbosch University, South Africa, where she lectures on political and industrial sociology. She was formerly a researcher and deputy director of the Centre for Military Studies (CEMIS) at the South African Military Academy. The main focus of her research is in the domain of armed forces and society, where she has published on a range of issues including gender integration, civil-military relations, military unionism, HIV/AIDS and security, and more recently on the experiences of military personnel in peace operations. She holds an MSocSc from the University of Cape Town, South Africa, and a PhD from King’s College London, Department of War Studies, University of London. She is a recipient of an African Peacebuilding Network 2013 research grant.

Are Female Peacekeepers Making a Difference, and If Not, Why Not? 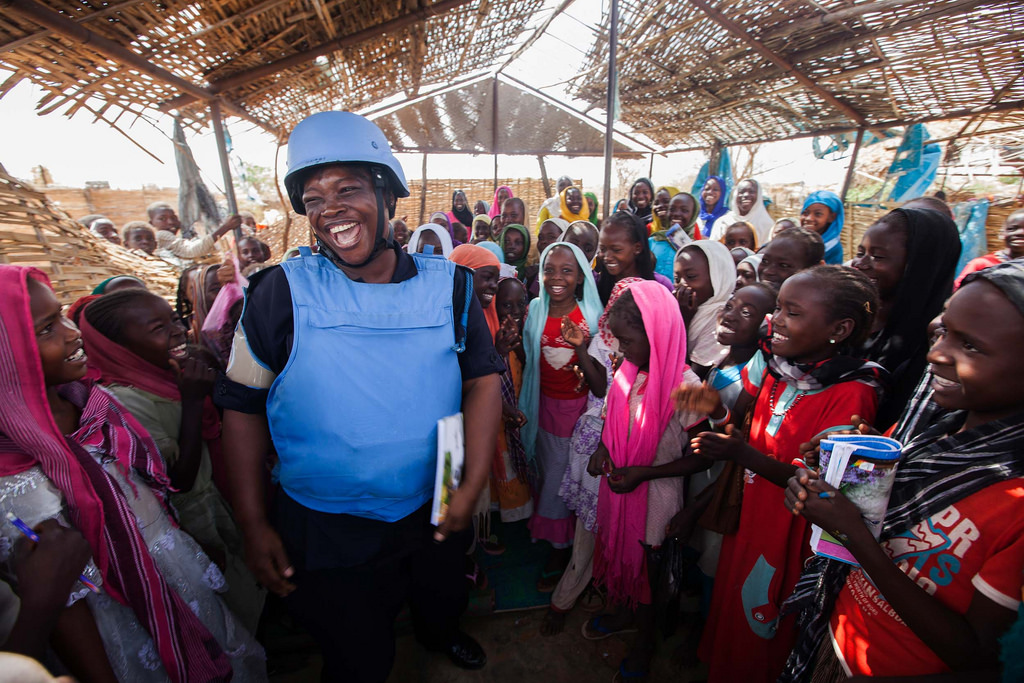