Iddy Ramadhani Magoti is a lecturer and researcher in the Department of History at University of Dar es Salaam, Tanzania. His research interests include ethnic identities, conflict, peace and security, and economic, social, diaspora, and military histories. Dr. Magoti is well published in these areas. He has also received several international academic awards including the University of Florida and University of Dar es Salaam Academic Staff Exchange Programme Fellowship in 2011; the University of Dar es Salaam PITRO scholarship for PhD studies in 2011; the Social Science Research Council’s (SSRC) Next Generation Social Sciences in Africa (Next Gen) Doctoral Dissertation Research Fellowship in 2013/2014 and in 2014/2015; and the African Peacebuilding Network (APN) Individual Research Grant (IRG) in 2018. He is currently completing a manuscript on the Kenyan diaspora in Tanzania from the 1930s to the 2020s.

Responding to the Covid-19 Pandemic in Tanzania: The Role of Solidarity, National Unity, and Peace 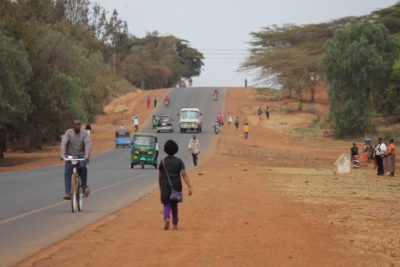 This article explores responses to the new coronavirus (Covid-19) pandemic by focusing on the role of the principles of solidarity,…