Arsène Brice Bado Ph.D., is the Vice-President for Academic Affairs at CERAP/Université Jésuite in Abidjan, Côte d’Ivoire. He is a 2018 recipient of the SSRC’s APN Individual Research Grant, and a 2019 recipient of the SSRC’s APN Book Manuscript Completion Fellowship. Prior to his time at CERAP, Bado was a Southern Voices Network (SVN) Scholar at the Woodrow Wilson International Center for Scholars in Washington, DC, in 2015. He was also a visiting researcher at Yale University during the 2014-2015 academic year. Arsène was the 2017-2018 Anna and Donald Waite Endowed Chair at Creighton University in Omaha. His research interests include democracy, ethnic pluralism, conflict analysis, forced migration, electoral processes in conflict ridden societies, and foreign aid in Africa. His publications have appeared in the Journal of International Migration and Integration, Mediterranean Politics, Revue Études, Revue Relations, Débats-Courrier d’Afrique de l’Ouest, and La Civiltà Cattolica. In addition, he has contributed chapters to several books; in 2015 he edited a book titled Dynamiques des guerres civiles en Afrique: Une approche holiste, Paris: L’Harmattan. He is the author of Dignity across Borders: Forced Migration and Christian Social Ethics, Denver (Colorado): Outskirts Press, 2010. He obtained his Ph.D. in political science from Laval University in Canada in 2016. Brice.bado@gmail.com http://bricebado.org @bricebado 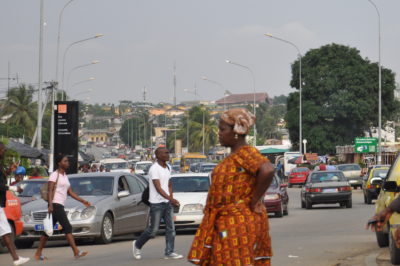 With less than one month to go before the October 31, 2020 election in Côte d’Ivoire, there are several factors…

A Perspective on Next Generation Peacebuilding in Africa: What Next? 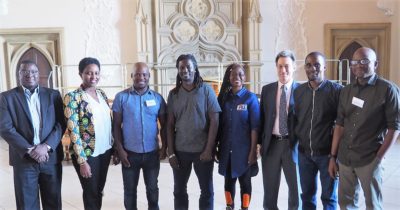 Mali’s Upcoming Presidential Elections: What Prospects for Peace and Security? 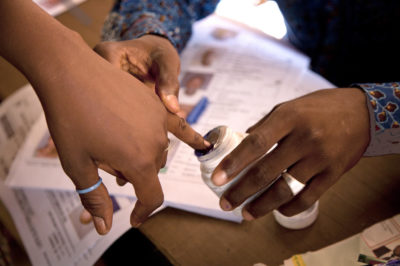