Abdul-Gafar Tobi Oshodi is a lecturer at Lagos State University (LASU). He is currently finalising his PhD at KU Leuven. Broadly interested in Africa’s ‘development question’, his research often interrogates Africa-China relations, the mobilisation of youths in multi-ethnic societies, and the role, challenges, and responses of the African university. Prior to his PhD, Tobi worked as a journalist in Vanguard newspapers for several years. He is an alumnus of the SSRC’s Next Generation of Social Science in Africa program. Aside from teaching and research, Tobi is the initiator of Africa’s Youth Research Network and the Momoh-Nkrumah Reading Group. He is currently developing three postdoctoral research agenda on: (i) intra-Africa migration, (ii) Knowledge production and ‘China in Africa’, and (iii) youth research and national policy making in Africa. Since receiving the SSRC’s NextGen Fellowship in 2013, Tobi has been awarded a full doctoral scholarship at KU Leuven, attended several conferences and published several articles on Africa-China relations and other issues. 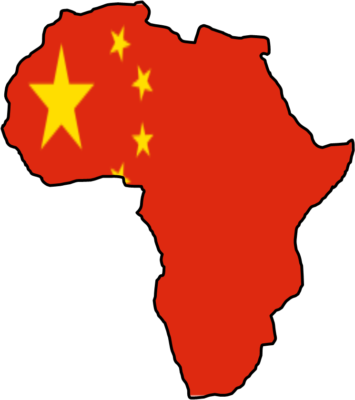