Oluwatoyin O. Oluwaniyi is a 2013 recipient of the Social Science Research Council’s African Peacebuilding Network Individual Research Grant. She is a senior lecturer at Redeemer’s University, Ogun State, Nigeria. She is a political scientist specializing in peace and conflict studies. Her main research areas are in conflict and conflict resolution, post-conflict reconstruction, refugee issues, and gender studies. She is a Cadbury Fellow of the Centre of West African Studies at the University of Birmingham, United Kingdom, and a fellow of the Centre for Peace and Conflict Studies at the University of Uppsala, Sweden. Dr. Oluwaniyi is a recipient of several grant awards from organizations such as the Harry Frank Guggenheim Foundation (African Young Scholars Award); CODESRIA; West African Research Association (United States); West African Research Centre (Dakar, Senegal); and the Centre for Research on Inequality, Human Security and Ethnicity (CRISE), University of Oxford, United Kingdom. She has published a number of scientific papers and articles on gender issues in peace and conflict, post-conflict peacebuilding and reconstruction, and security issues in reputable books and journals. Dr. Oluwaniyi holds a BSc in Political Science and Administration from the University of Maiduguri, Nigeria, and an MSc and PhD in Political Science from the University of Ibadan, Nigeria. 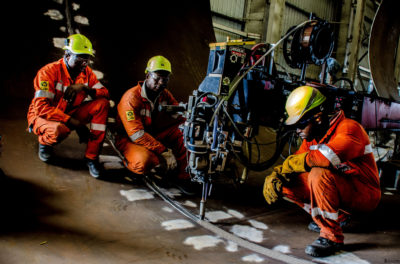 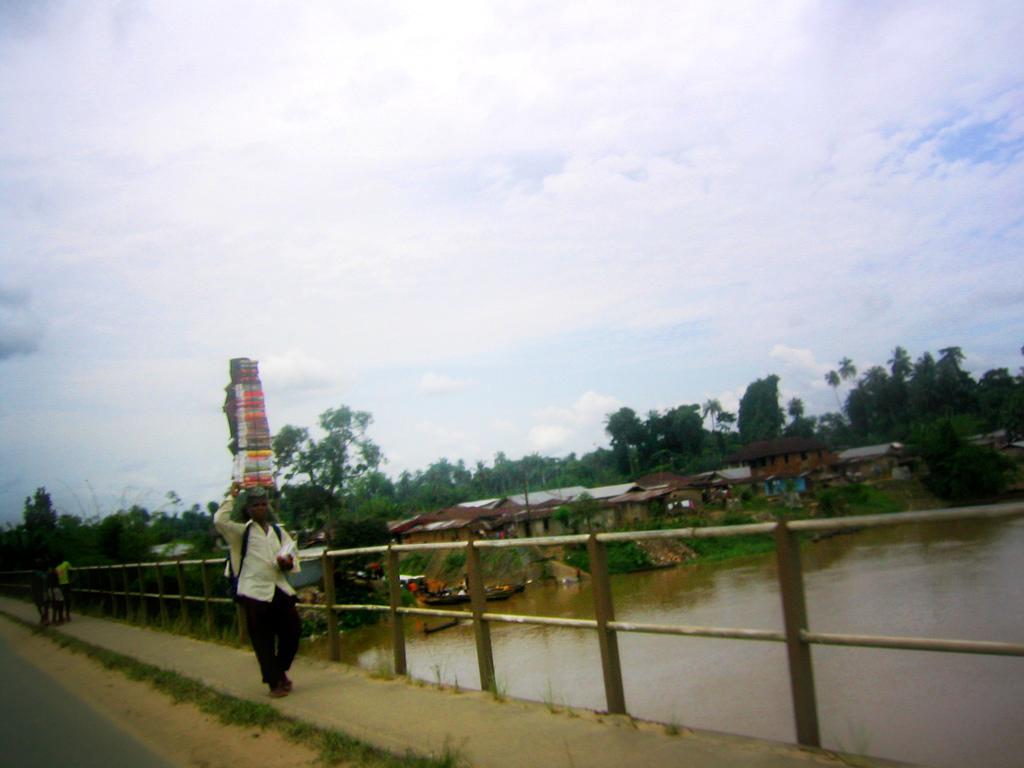 “Policies that are implemented for reintegration, if they are to be truly successful, must be linked to the security and…