Kennedy Mkutu is an Associate Professor in International Relations, Peace and Security at USIU-Africa in Nairobi. He is the author of Guns and Governance: Pastoralist Conflict and Small Arms in North Rift, Northeast Africa (James Currey, Oxford). He has continued to work in the North Rift exploring issues of conflict, gendered impacts of conflict, state security, and peacebuilding. More recently he has explored the impact of new oil discoveries in pastoral areas and the security implications of devolution in Kenya. For the last six years, he has been the manager of the Crime and Violence Prevention Training, a collaboration between Kenya School of Government and USIU-Africa, funded by the Open Society Initiative, East Africa. Dr. Mkutu is among the architects of the “African Potentials” project with the African and Asian Area Studies Department, Kyoto University, Japan. Collaboration between Japanese and African scholars exploring African old and new initiatives in solving conflicts/encouraging negotiation and peace. In 2015, he was a visiting Professor in Peace and Security at Kyoto University in 2015. He is currently a Senior Consultant in Conflict Sensitivity with the World Bank.

New Wealth, New Security Challenges: The Impact of Energy and Mega-Infrastructure Projects in the Greater Horn of Africa 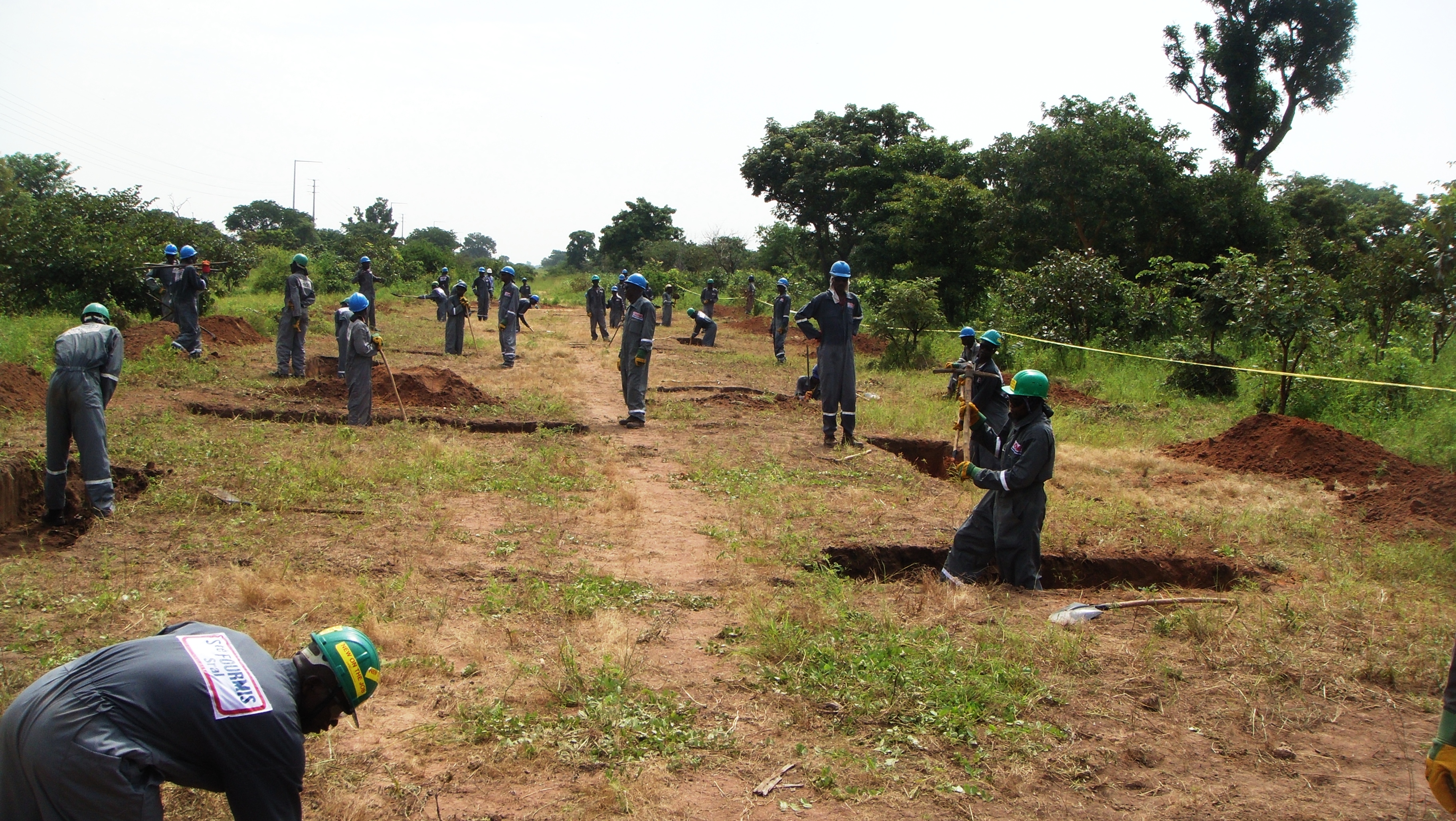