Fana Gebresenbet (PhD) is an associate professor at the Institute for Peace and Security Studies (IPSS) of Addis Ababa University. Before joining the IPSS in July 2012, he worked at the Africa Programme of the University for Peace since February 2009. He received his PhD from Leipzig University, Germany, in Global and Area Studies, with special emphasis on peace and security in Africa. His research interest is primarily focused on politics of development and political economy, pastoralism and pastoral conflicts, Nile/GERD issues, memory and ethnicity/nationalism, reconciliation, and migration. He has published extensively on these themes in reputed journals as well as in edited volumes. He has also co-edited two books, one published by Berghahn (‘Lands of the Future: Anthropological Perspectives on Pastoralism, Land Deals and Tropes of Modernity in Eastern Africa’) and another by Hurst Publisher (‘Youth on the Move: Views from Below on Ethiopian International Migration’). Currently, Gebresenbet is a Principal Investigator of a research project which examines the nexus between migration, urbanization, and conflict in Africa. Funded by the UKRI/GCRF, this research project will be implemented in Ethiopia, Uganda, and Nigeria, and in collaboration with researchers based at Makerere University (Uganda), University of Lagos (Nigeria), and University of Sheffield (UK). Gebresenbet is also the Interim Director of the Institute for Peace and Security Studies (IPSS), Addis Ababa University, Ethiopia. He received an APN Individual Research Grant in 2017 and an APN Book Manuscript Completion Grant in 2018. 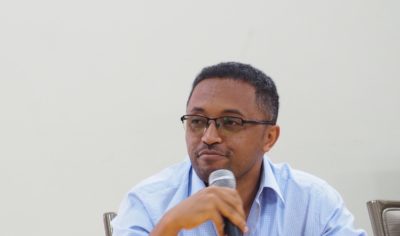 Development and Statebuilding at the Cost of Peacebuilding? The Case of the Lower Omo Valley, Ethiopia 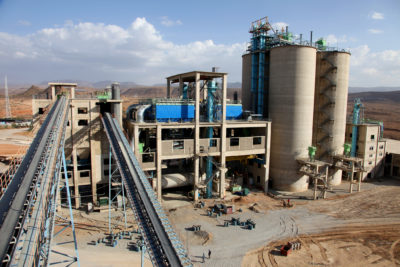 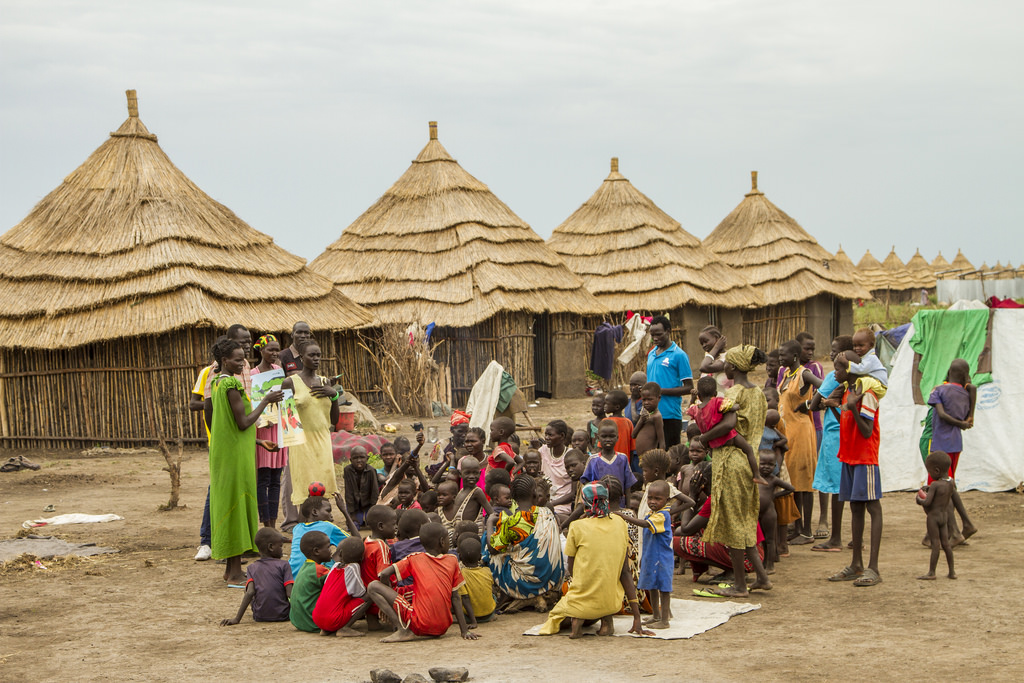 This is a cross-post from Africa Up Close, the blog of the Woodrow Wilson International Center for Scholars Africa Program.…