Chief Bill Knight taught African History at Rimi College, Kaduna, Nigeria, in 1972; at Katsina College of Arts Science and Technology (KCAST), Zaria, Nigeria, in 1973–79; and at Borno College of Basic Studies (BOCOBS), Maiduguri, Nigeria, in 1980–84. As deputy chief inspector of education in Borno in 1984–88, he attempted “top-down” reform of a failing system from within. Then, starting in 1988, he helped design and later implement the North East Arid Zone Development Programme (NEAZDP), taking charge of community awareness and mass mobilization and championing “bottom-up” development. He was turbaned Grema of Karasuwa-Garunguna in 1993 before leaving NEAZDP to develop community-driven development models elsewhere in Nigeria, where, ultimately, he proudly accepted other chieftaincy titles and the Order of the British Empire. He now lives in New York. 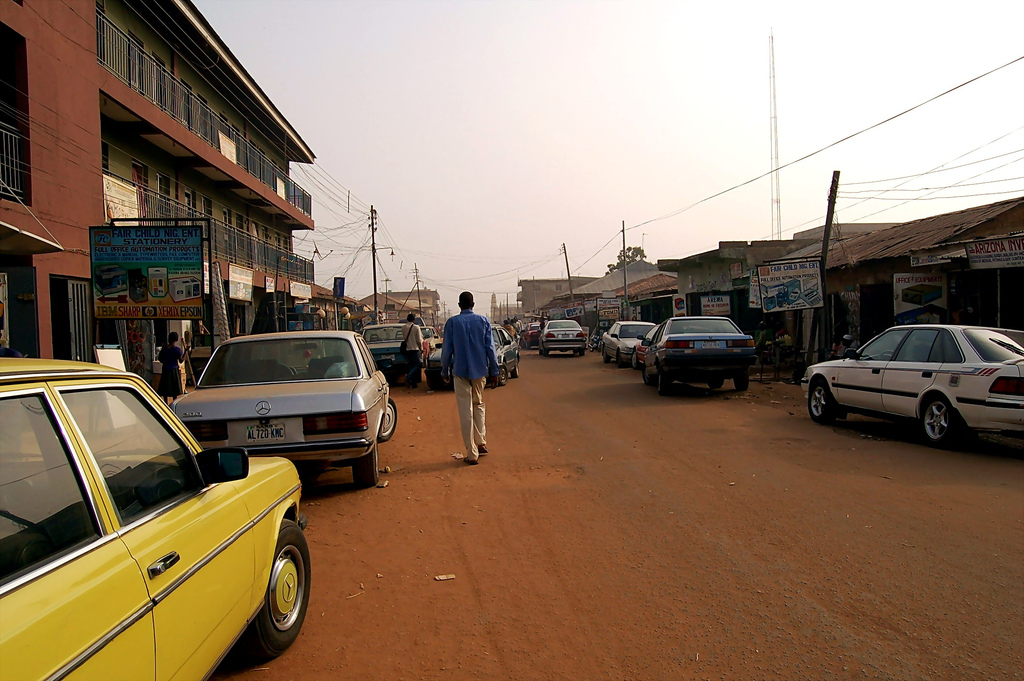 "Restarting this process of building mass literacy could be a good way to revitalize all of NEAZDP’s components, rebuild trust,…