Anouar Boukhars is an Associate Professor of International Relations at McDaniel College in Westminster, Maryland and a nonresident scholar in the Middle East Program at the Carnegie Endowment for International Peace in Washington, DC. Professor Boukhars is a former visiting fellow with the Brookings Doha Center and author of Politics in Morocco: Executive Monarchy and Enlightened Authoritarianism (Routledge, 2010). He also co-edited Perilous Desert: Sources of Saharan Insecurity (Carnegie Endowment for International Peace, 2013) and Perspectives on Western Sahara: Myths, Nationalisms and Geopolitics (Rowman and Littlefield, 2013). His other publications have appeared in a number of outlets, including the Journal of the Middle East and Africa, African Security Review, Journal of Conflict Studies, International Political Science Review, European Security, and Orient. Professor Boukhars received in PhD in International Studies from Old Dominion University and currently serves on the Advisory Board of the African Peacebuilding Network.

Morocco and the African Union: Back into the Fold 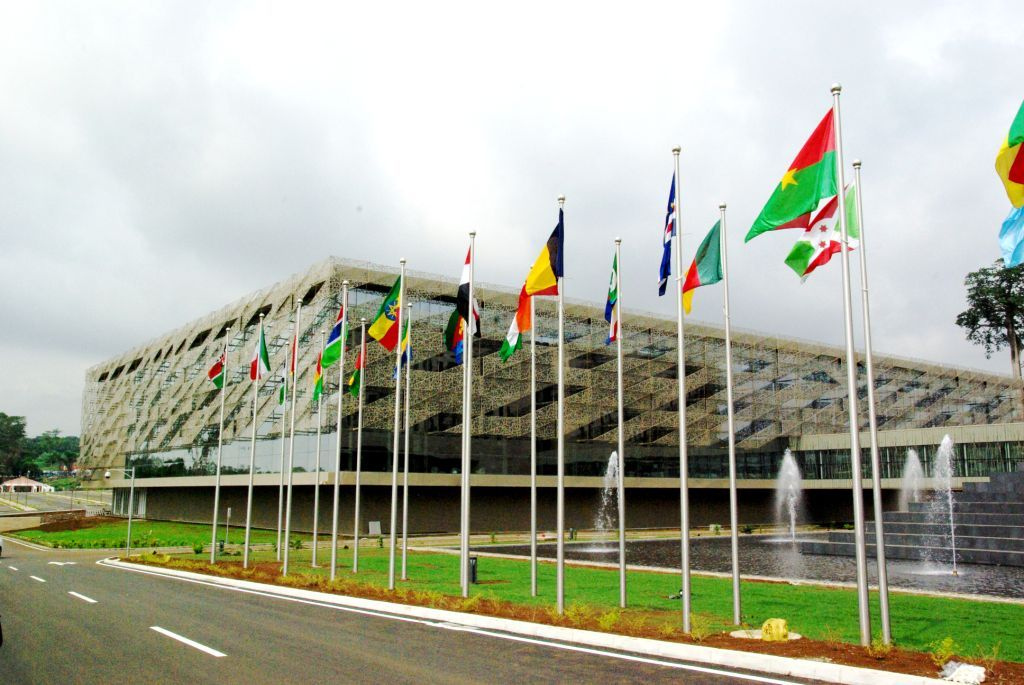