Tukumbi Lumumba-Kasongo is Professor of Political Science at Wells College; Visiting Scholar, Department of City and Regional Planning, Cornell University; Senior Lecturer, Department of Government, Suffolk University; and External Examiner, Department of Political Science, University of Ghana at Legon. His books include Japan and Africa Relations (New York: Palgrave-McMillan, 2010); Who and What Govern in the World of the States?: A Comparative Study of Constitutions, Citizenry, Power, and Ideology in Contemporary Politics (Lanham, MD: University Press of America, 2005); The Dynamics of Economic and Political Relations Between Africa and Foreign Powers: Studies in International Relations (Westport, CT: Praeger, 1999); Rise of Multipartyism and Democracy in the Global Context: The Case of Africa (Westport, CT: Praeger, 1998); Political Re-mapping of Africa: Transnational Ideology and the Re- definition of Africa in World Politics (Lanhman, MD: University Press of America, 1994); and Nationalistic Ideologies, Their Policy Implications and The Struggle for Democracy in African Politics (New York: Edwin Mellen Press, 1991). He has received several distinguished academic awards and scholarships. The editor of African and Asian Studies and co-editor of the African Journal of International Affairs, he also is a member of several editorial boards of social science journals.

Recurrent Crisis in the Eastern DRC: Petty Imperialism and Reconceptualizing the Peace Process 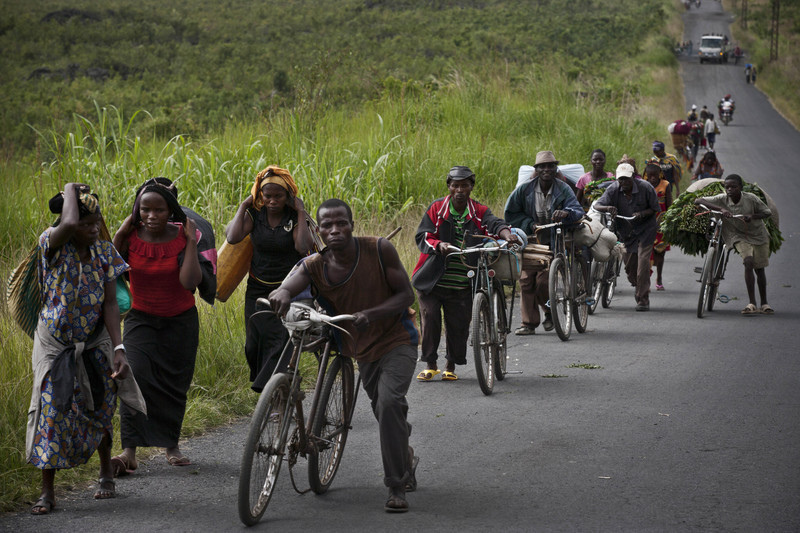 The eastern part of the Democratic Republic of Congo (DRC) is one of the richest regions in the country, with diverse…