Temitope Edward Akinyemi is a lecturer at the department of Political Science, Ekiti State University, Ado Ekiti, Nigeria. He bagged his first degree from the same institution in the year 2007. Thereafter, he proceeded for a Master’s degree at the University of Ibadan and graduated in the year 2011. This was followed by a doctoral study at the University of KwaZulu-Natal, Pietermaritzburg, South Africa completed in 2016. He held a one-year postdoctoral fellowship award at North West University in South Africa from February 2018 to January 2019. He has published a number of research articles in reputable journals and contributed in a number of edited works. He is currently co-editing a volume in the area of environment and food security. His research interests include political ecology, climate change and development, conflict and security studies, decoloniality and African development, climate change and food security, and international affairs.

The International Community and Nigeria’s 2019 Elections 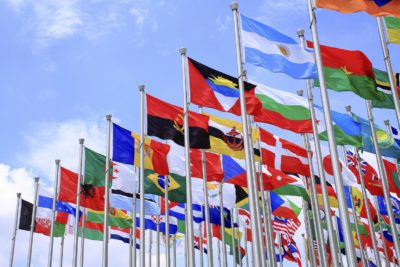 Compared to past elections it would appear that the 2019 election has received less attention from the international community.