Amr Abdalla is the Assessment and Evaluation Director of the Reform of Education in Muslim Societies Project at the International Institute of Islamic Thought (IIIT) in the Washington, D.C. area. From 2014 to 2017 he was the Senior Advisor on Policy Analysis and Research at the Institute for Peace and Security Studies (IPSS) of Addis Ababa University. Prior to that he was Vice President of SALAM Institute for Peace and Justice in Washington, D.C. (2013-2014); Professor, Dean, and Vice Rector at the United Nations-mandated University for Peace (UPEACE) in Costa Rica (2004-2013); Senior Fellow with the Peace Operations Policy Program, School of Public Policy, at George Mason University in Virginia (2001-2004); and Professor of Conflict Analysis and Resolution at the Graduate School of Islamic and Social Sciences in Leesburg, Virginia. He has also served as a public prosecutor in Egypt (1978-1987). He obtained a Master’s degree in Sociology and a PhD in Conflict Analysis and Resolution from George Mason University. 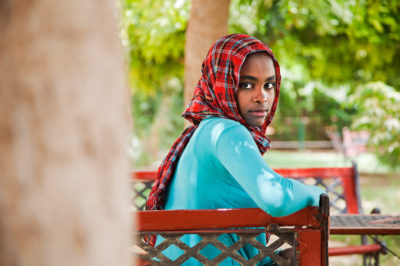 Since 2000, the issue of violent extremism has risen to the highest levels of national, regional, and global concern. While…