Yusuf Bangura most recently taught international political economy at the Department of Political Science, Fourah Bay College, University of Sierra Leone. He was previously a senior research associate at the United Nations Research Institute for Social Development (UNRISD). He was the lead author of UNRISD's 2010 flagship report Combating Poverty and Inequality: Structural Change, Social Policy and Politics. He earned his undergraduate and doctoral degrees from the London School of Economics and Political Science in 1974 and 1978. His doctoral thesis, which explored the declining role of the pound sterling and the political economy of African decolonization, was published as Britain and Commonwealth Africa: The Politics of Economic Relations (Manchester University Press, 1983). He has taught in universities in Nigeria and Canada and worked as a visiting researcher in Sweden.

Open, Perceptive, and Public-Spirited: A Tribute to Abdul Raufu Mustapha (1954–2017) 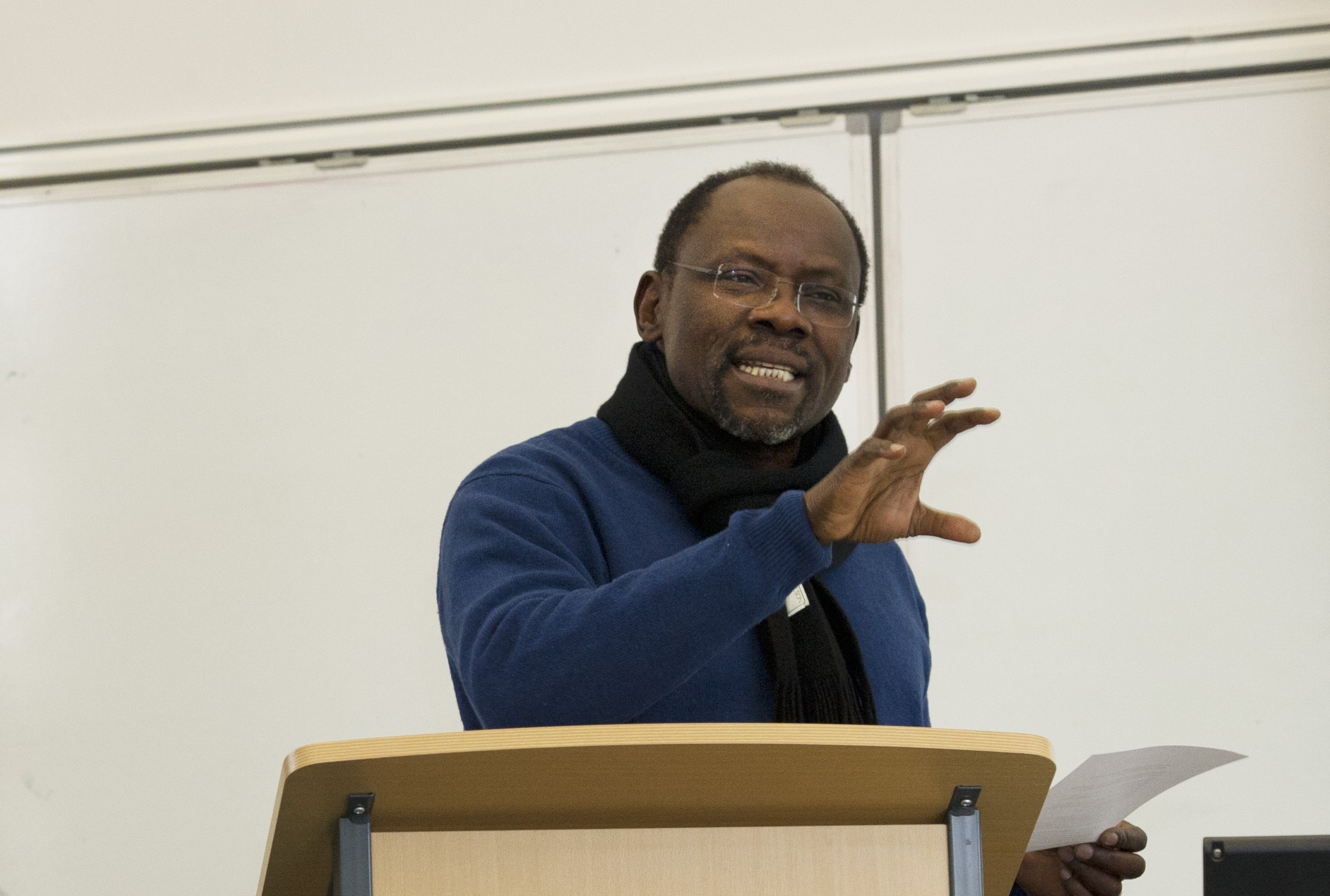 For the thirty-seven years that I knew him, Abdul Raufu Mustapha, who departed this life on August 8, 2017, lived…